The main 2019 festival is now over, but you can still book tickets for our opera:

Our theme for 2020 will explore the very topical issue of our own home planet; the music we have made in honour of its beauty and how sounds from nature have influenced people around the world from the dawn of civilisation onwards. We do, of course, also want to reflect the dangers affecting the well being of planet earth, and as a festival we are committed to leaving as small a footprint as we reasonably can.

Planning is still under way, but highlights will range from medieval music from La Fonte Musica to Beethoven’s Pastoral Symphony with Pocket Sinfonia; while The Four Faces of Gaia will feature live and filmed traditional and early music from around the globe reflecting the four elements Earth, Air, Fire and Water.

See the answers to our BREMF 2019 Quiz 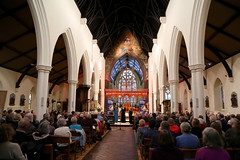 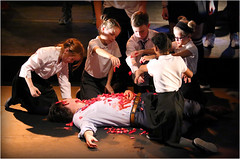 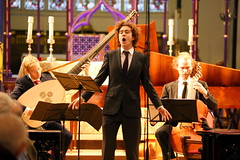 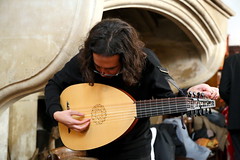 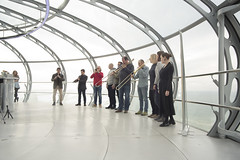 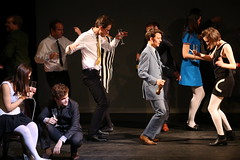 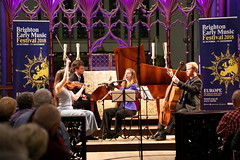 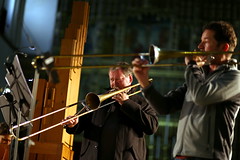 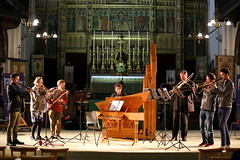 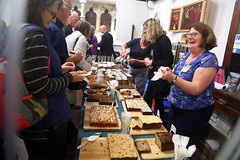 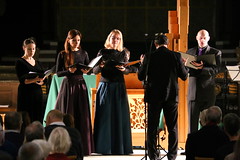 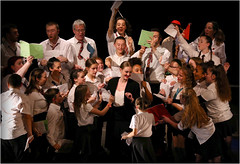 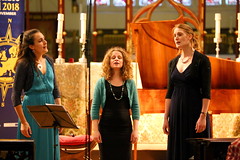 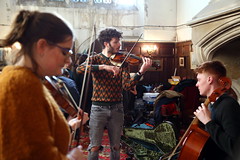 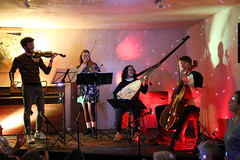 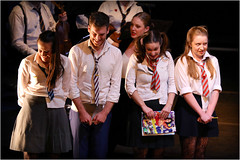 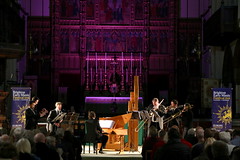 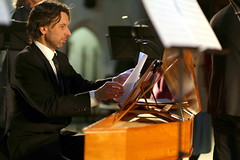 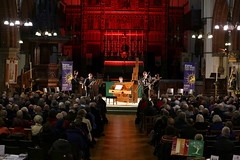 Check out our blog for BREMF news as well as behind the scenes info on our events. 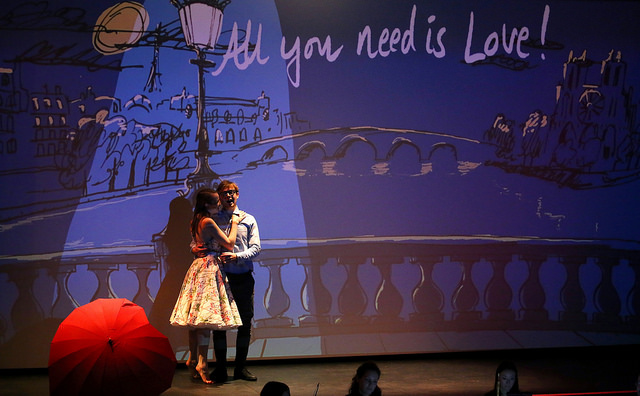 Performance and participation is at the heart of BREMF. We have three affiliated choirs, all of them dedicated to singing an extraordinary range of music from the 12th to the 18th centuries:

and a NEW orchestra for competent amateur players to further the understanding and performance of baroque music using instruments suitable for the repertoire.

BREMF at a glance

BREMF is a lot more than a festival. We offer year round concerts and workshops, and information on other early music events in the area. Join our mailing list and subscribe to our newsletter.

BREMF would be NOTHING without its large team of volunteers and trainees of all ages. Gain experience in a range of skills, share your ideas, make new friends, meet festival artists and enjoy a wealth of music Come and join us

With our Festival Friends Scheme you can make a real difference for as little as £35 per year while also feeling more involved with the festival. As we receive no regular funding we really do need all the Friends we can get!

BREMF is passionately committed to education, and our schools programme reaches over 1,200 children per year. It is also connected with our Early Music Live! scheme for training emerging young professionals.